The names of these people left an indelible mark on history.. Unfortunately, they are famous for not heroic deeds and feats. Inhumanity and heartlessness led criminals to popular glory.

One of the scariest killers in US history. Himself confessed to more than 400 sexual harassment of children.

Fish was brought up from the age of five in a shelter. I discovered there, that whipping and beating enjoy him. IN 12 years entered into homosexual relationships.

In age 20 years engaged in prostitution and himself raped little boys. IN 30 years made the first murder. The exact number of victims ranges from 7 to 14 person. Fish skillfully killed and raped each of them.. Some bodies were eaten.

IN 65 five years was caught and sentenced to death by electric chair.

Clyde Barrow was the fifth child in a family of poor farmers. IN 16 years left school, and in 19 decided to engage in theft. IN 1930 year in one of the eateries met still unknown Bonnie Parker, worked as a waitress. The fragile blonde was impressed by stories from the life of Clyde. From that moment on, their story began.

There are legends about the love of this couple, but really the only passion, which united them, was a passion for weapons. During the robberies, they mercilessly killed all the resistance. One gang member spoke: “These two are monsters. I've never seen anyone, who would have enjoyed killing so much ”.

In February 1924 Bonnie and Clyde were killed by police. About this legendary couple, they still compose songs and write poems..

One of the most famous Soviet maniacs. As a teenager, was beaten and morally abused, had problems with girls. IN 32 years he got married and got a job in a boarding school. Three years later, Chikatilo was expelled for harassing students.

The first victim of a maniac was a 9-year-old girl. He brutally killed, and then abused the schoolgirl’s corpse. He was found guilty only later 21 year. During this time, his victims became about 65 person, among whom were girls, boys and adult women.

Dozens of knife wounds were found on the bodies of the dead., goggled eyes and bitten genitals. The maniac was detained in 1990 year. Andrei Chikatilo was sentenced to death. According to those present at the verdict, applause was heard after the word “execution”. 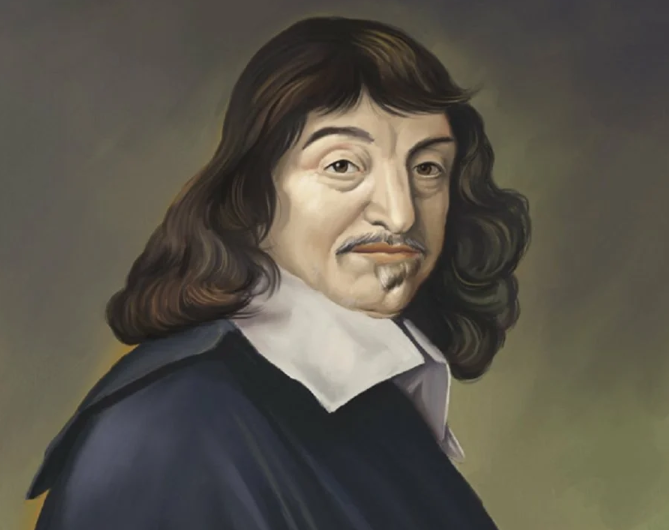 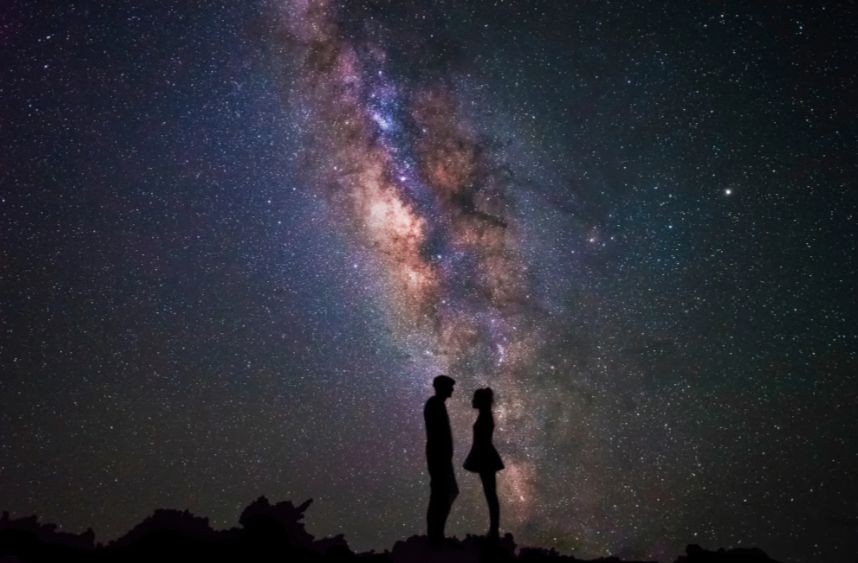 Life laws of the universe 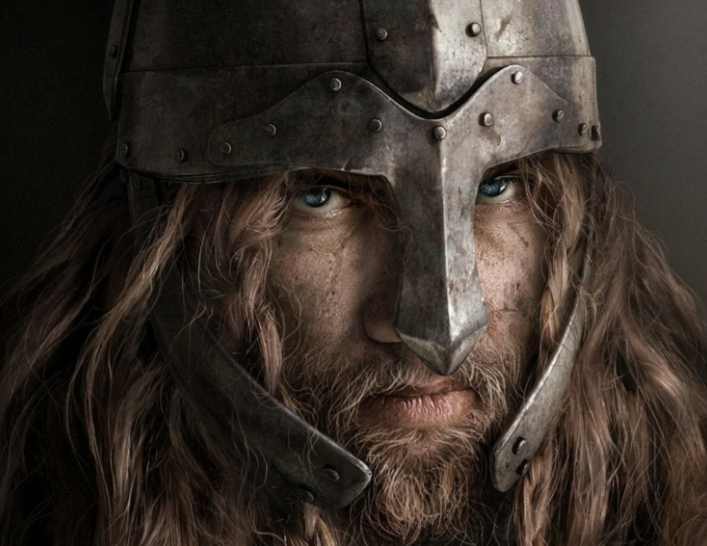 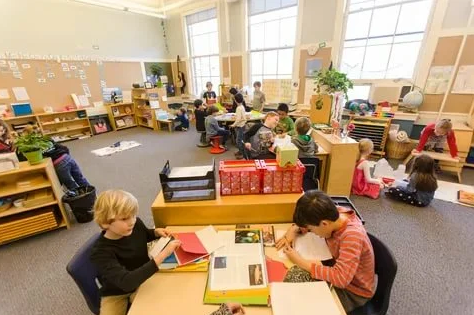