People, believers in conspiracy, often seem strange or funny to us. However, what if they are actually closer to the truth, than skeptics? This article highlights the most famous conspiracies against humanity..

It turned out, FBI employees did deliver low-quality alcohol. So they wanted to discourage the population from drinking. Remarkable, that the Prohibition Act was in force in the USA from the 20s to the 30s and was practically not respected.

Theory: the events of the Gulf of Tonkin are only half true.

As known, The main reason for the war between the United States and North Vietnam was an attempt to protect the democracy of South Vietnam from its pro-communist neighbor. If you believe the official version of the event developed very quickly.

2 and 4 August, American ships were attacked by North Vietnam. Americans were forced to return fire, resulting in the deaths of several Vietnamese soldiers. So the war began.

They hid from society for a long time, that the US actually started the aggression. Their ship began a battle with three Vietnamese ships, as a result of which soldiers died.

This operation began in the 50s.. Its initiator was Corda Meyer and Allen Dulles.. Subsequently, Frank Wisher became the coordinator. This operation was one of the largest conspiracies against humanity..

Her goal was to enslave all world media., and subjugate them to the government of America. The most eminent American journalists were called for cooperation. They were supposed to impose the CIA worldview, discovering new associations, publications, in order to be able to use them as a cover.

IN 1966 year, an article appeared in the Ramparts political magazine, in which the arguments of, that the national student association was founded with the assistance of the CIA. Then the operation was called "Mockingbird" (1979 year).

Thanks to “Mockingbird in Guatemala, a coup d'etat was staged, anti-communist government Jacobo Guzman.

Later, as a result of the same operation, a coup d'etat occurred in Iran. Experts consider, that the Mockingbird influenced a considerable part of the world political events of the 20th century. 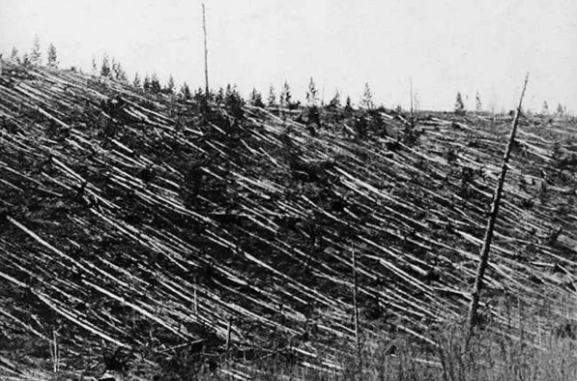 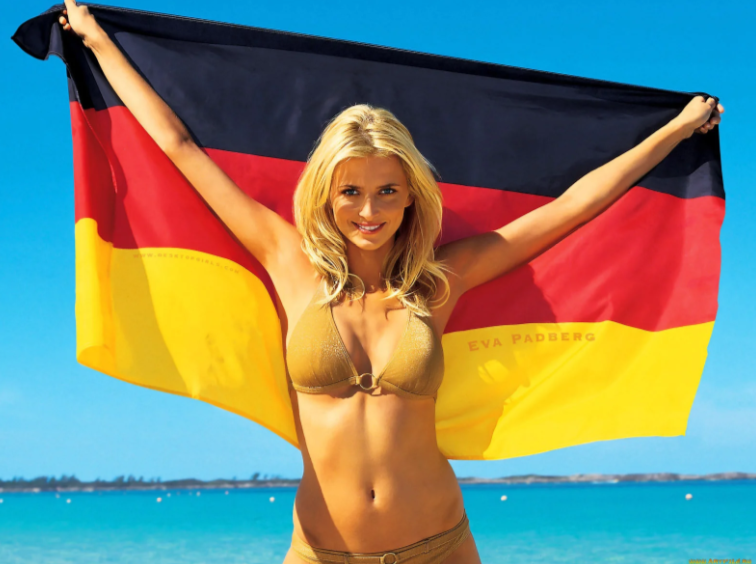 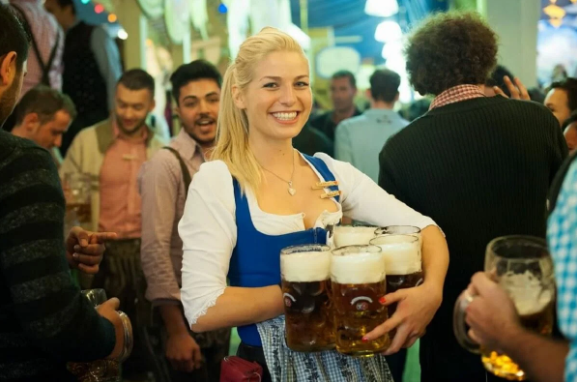 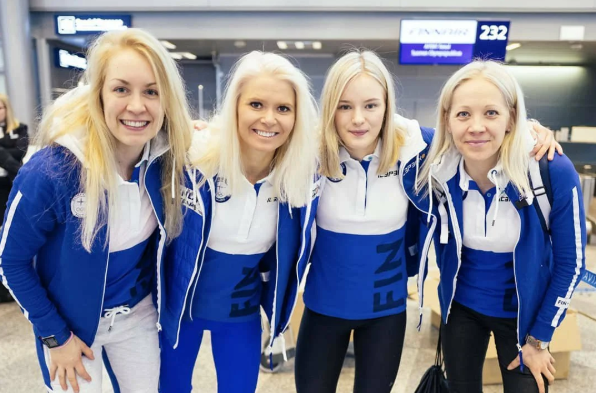